Renée Koldewijn | The importance of wearing a Hat | installation | 2016

Fascinated by the impact of a Hat on people, Renée Koldewijn found out that her great-great-grandfather was a Hatter, while being a social entrepeneur. He wore a Rubenshat, also named a ‘flambard’, a big hat slouch of felt. This man had a dream. He realised the first flight of an airplane above Holland in 1909. Fifty years later in 1959, he was described by a journalist as follows: “S.C.J. Heerma van Voss preferred to act very common, because he knew he could give people the shivers only by his looks. He chose to wear old clothes over new ones and his only concern were two things in his appearance: his waving silver-grey beard and his impressive hat. Like the patriarchal, unapproachable but intense human director, he became history: for the people of Etten-Leur as well as a legend for many others, as a visionary man with a tough nature”. 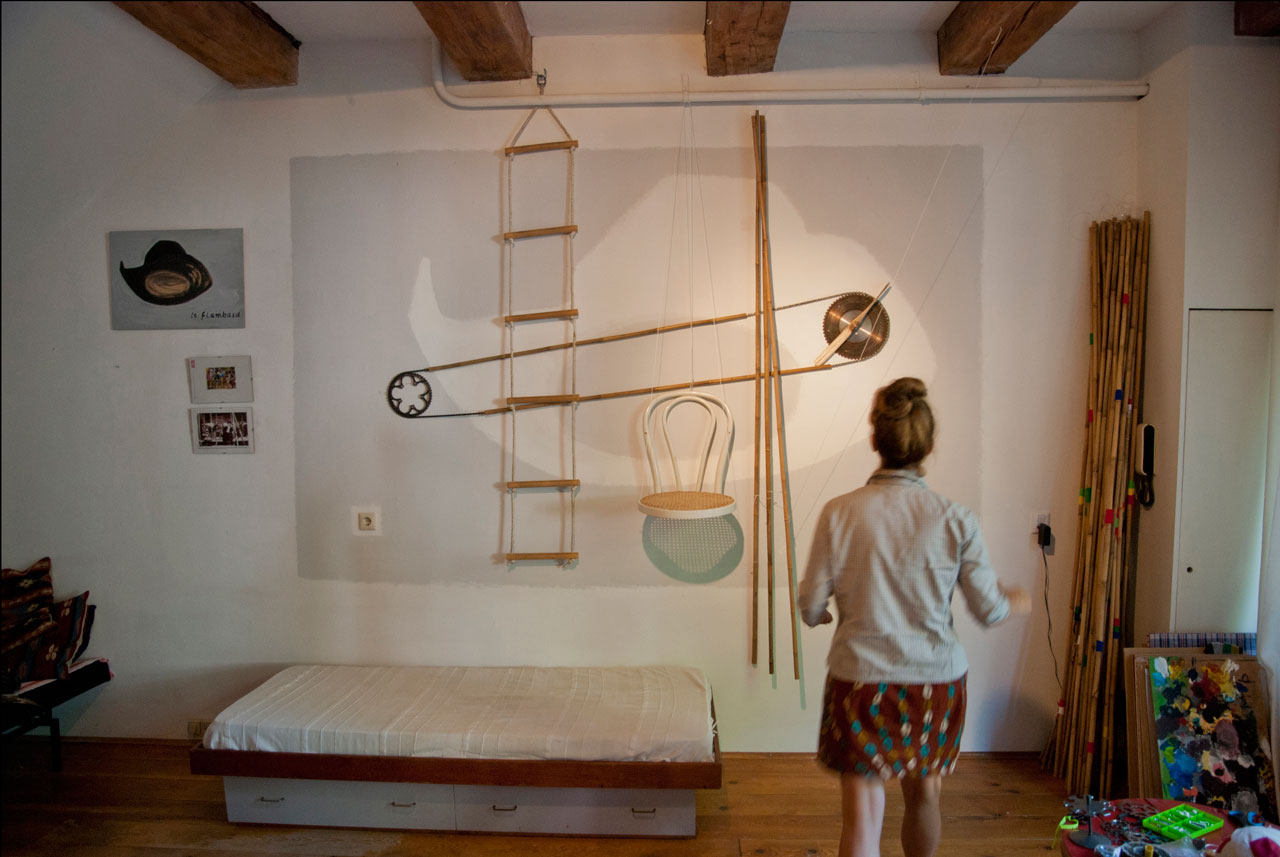 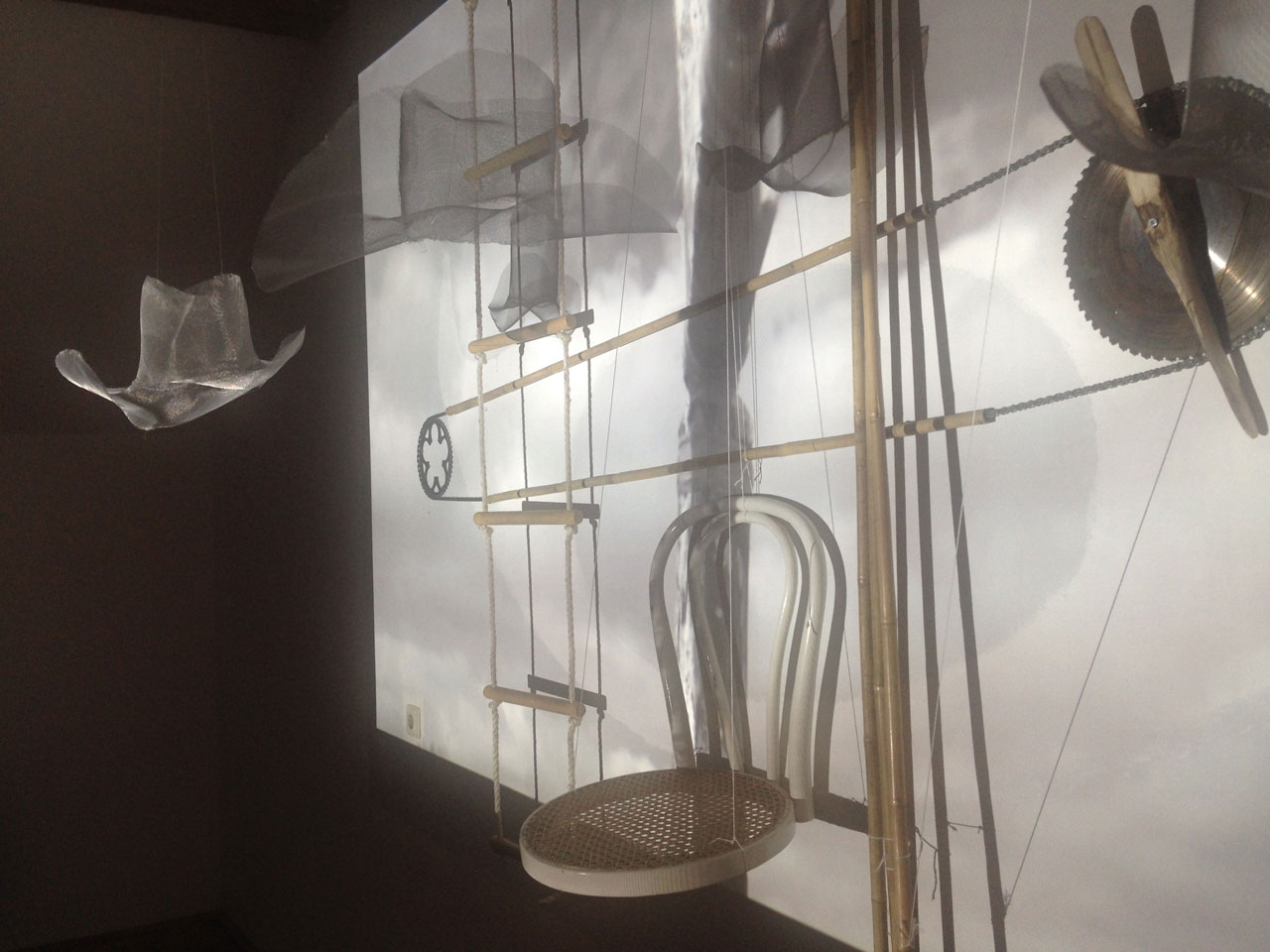 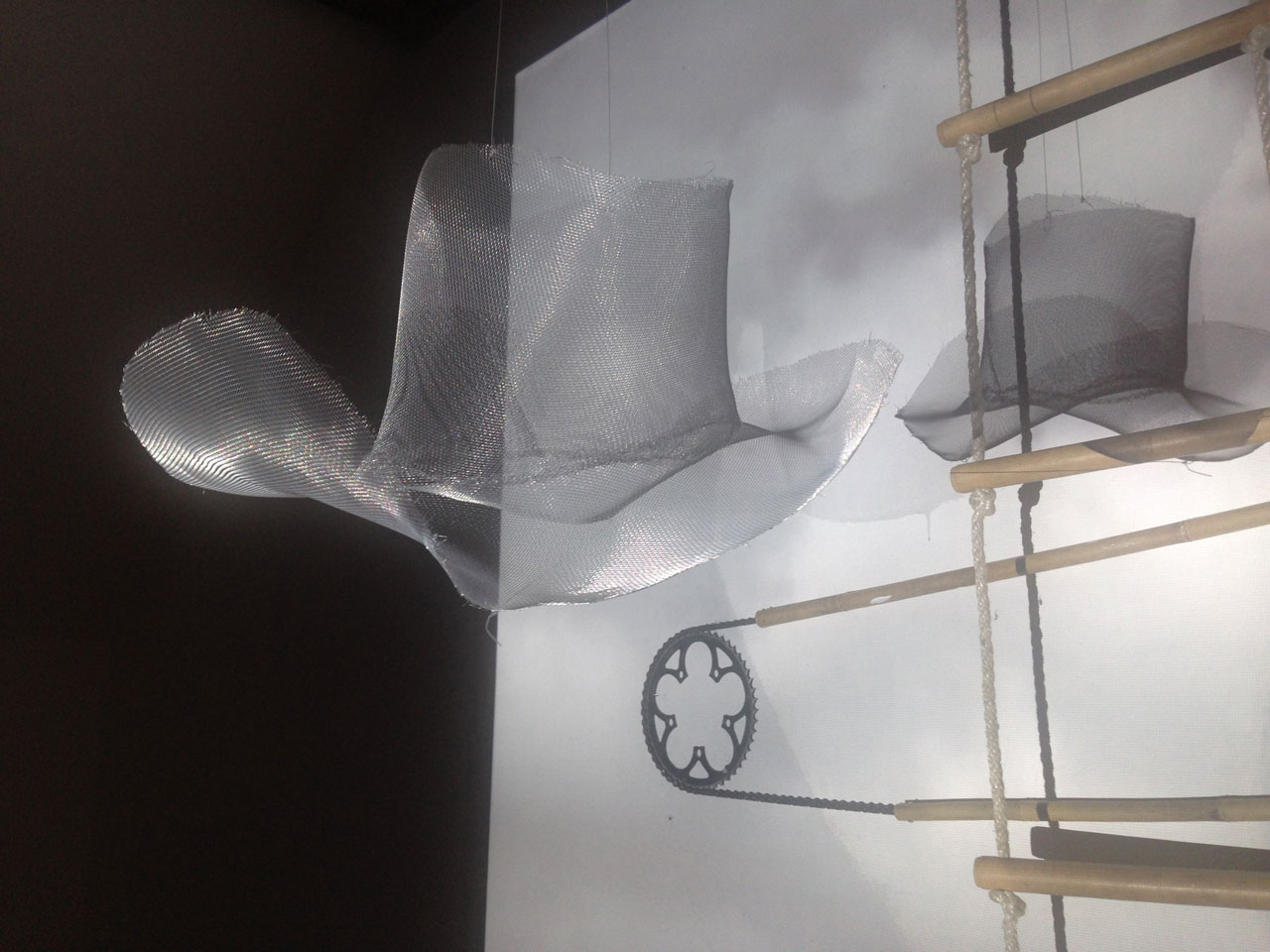 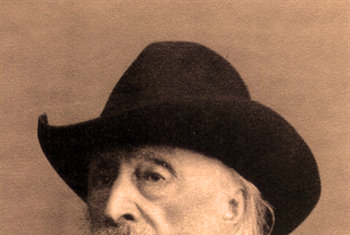