In the performance Coincidence, the past, the present, and the future coincide. In collaboration with Bushra Arbawi Renée Koldewijn does perform Hats as being souls of the people who wore them. Hats symbolise also travelling, being on the move.

Where do we come from and go to? We consider the sheer coincidence of the place we landed on earth. In which place, in which family, in which body. Walking by the sea we think: Where are we now? 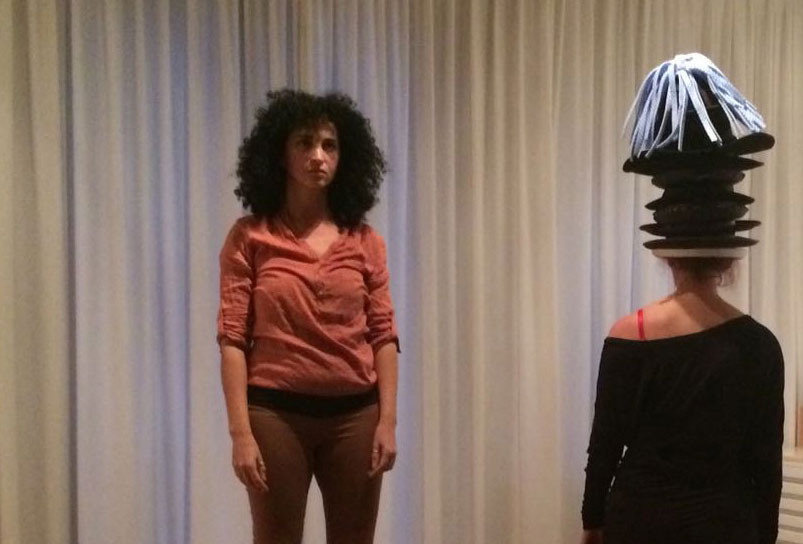 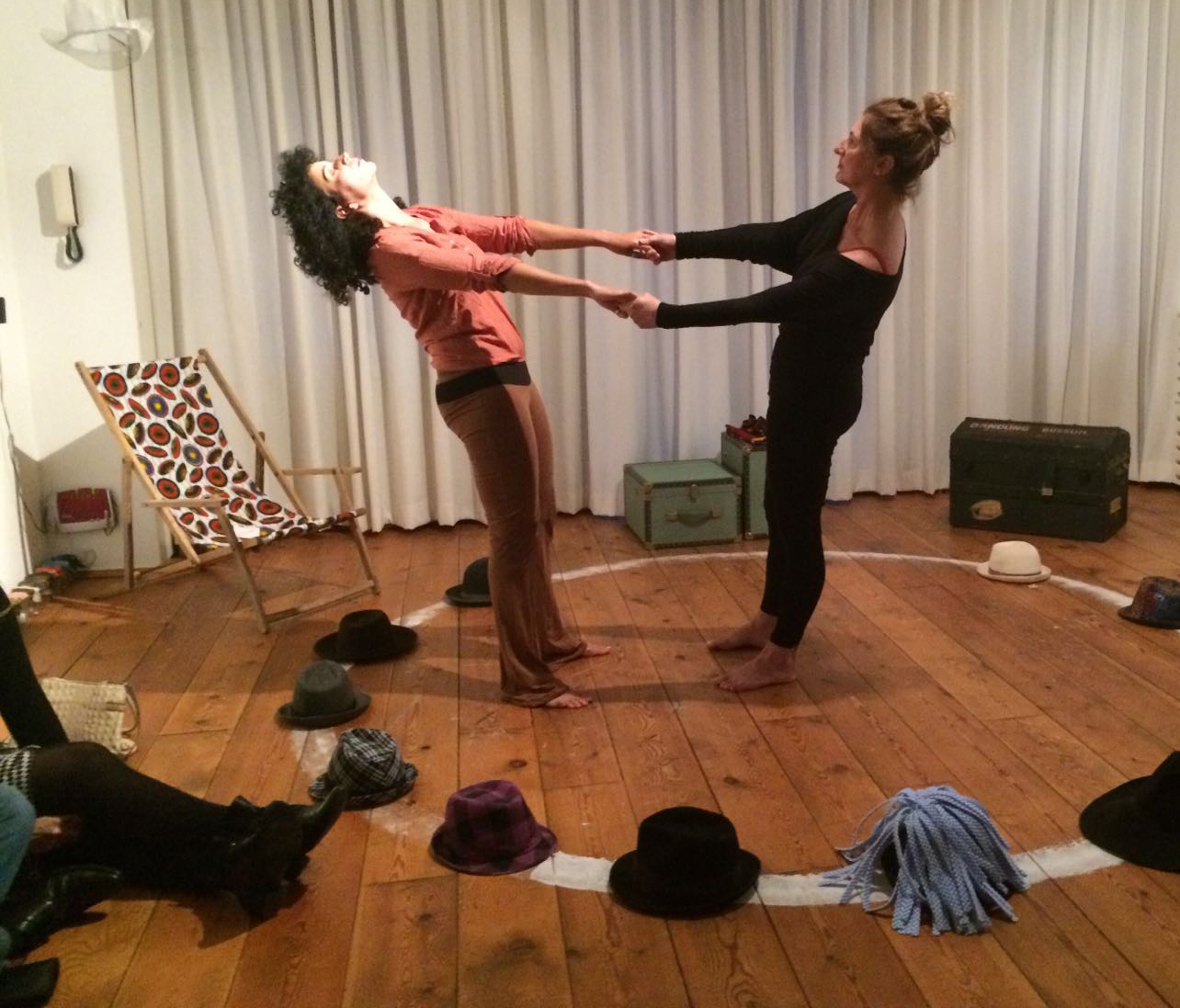 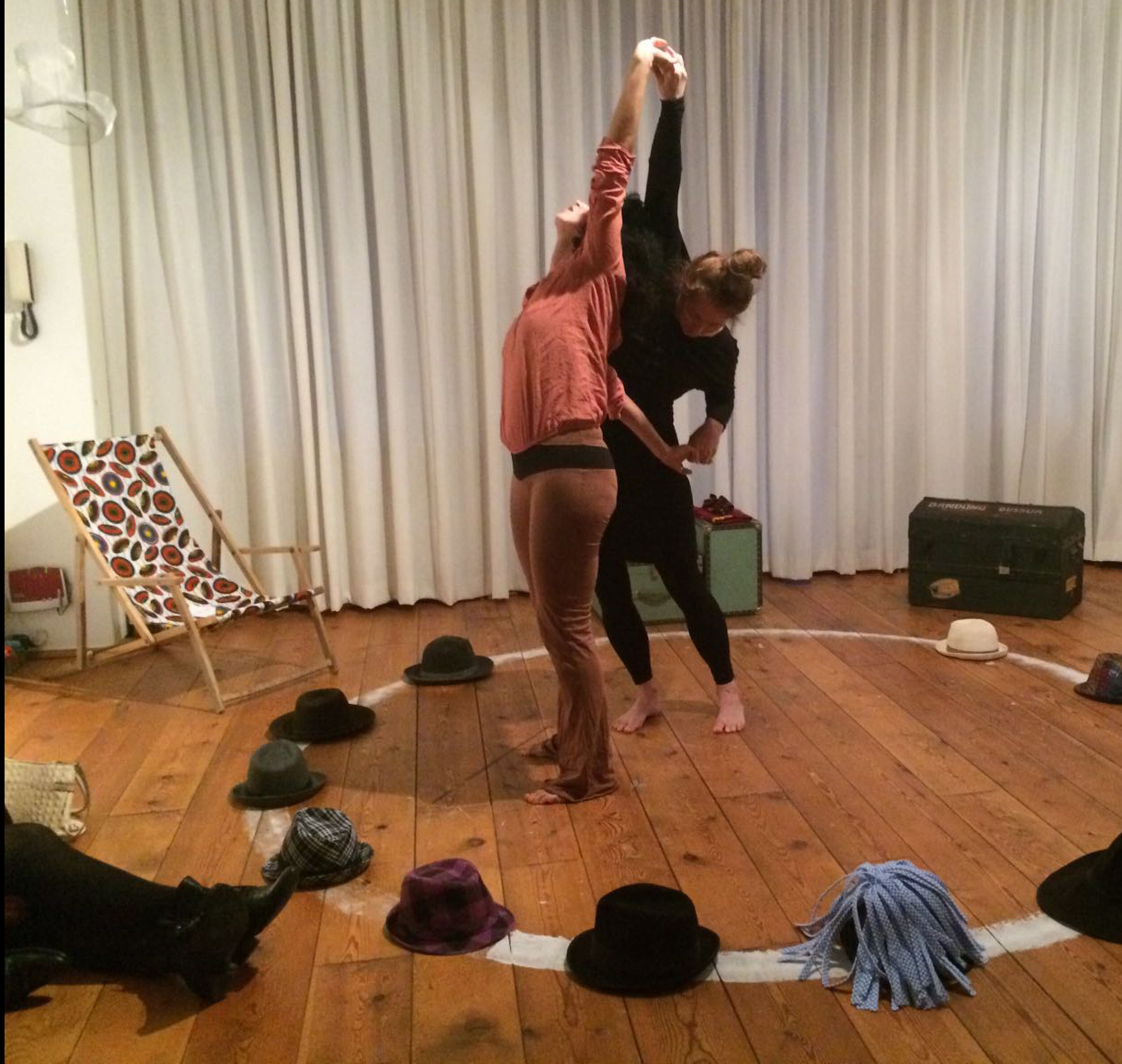 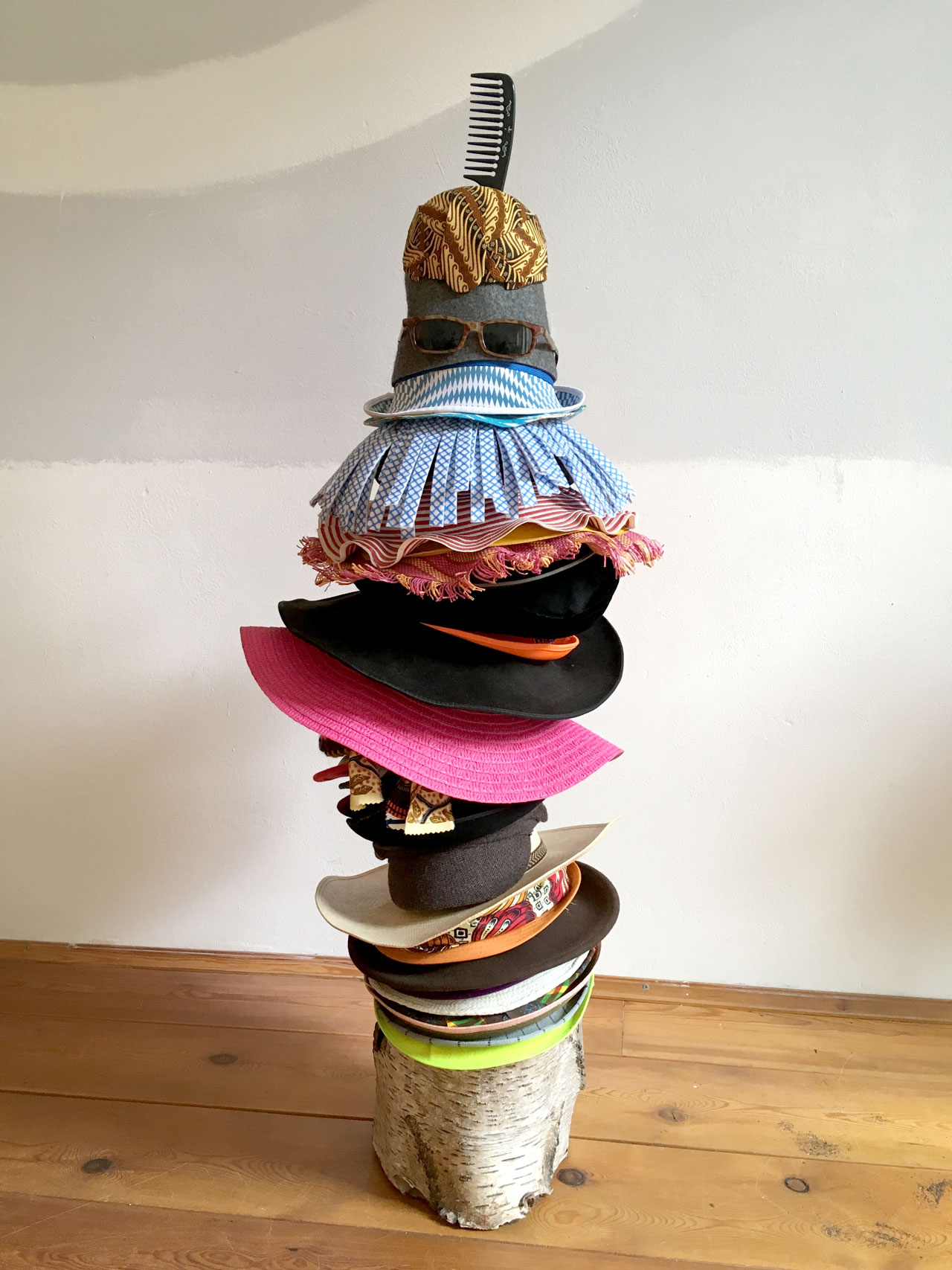